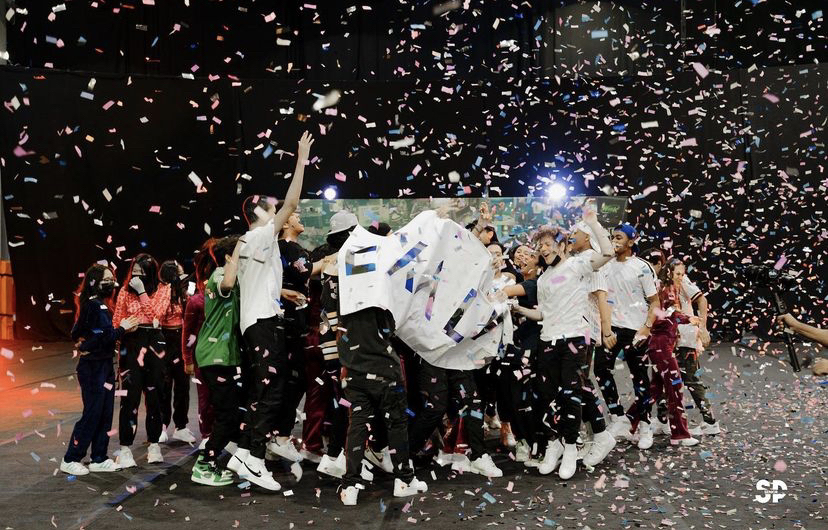 Coming back from almost 2 years of online school, the school hasn’t seen a promotion launch since 2019, which meant the expectations and anticipation to see a new promotion launch for the first time in 2 years was pretty high, at least in my opinion.

The focus of this promotion was based around the memorable moments of the 2000s, so a lot of the high school students recognized most of what was being played, whilst the middle school students and down didn’t really get it. The new promotion also prepared a very big board filled with a lot of famous moments during the 2000s like a picture of the series Fresh Prince of Bel-Air and Mean Girls, but what really caught my attention is that they had a picture of Y2K, which was a conspiracy that all computers would receive a multitude of bugs because of the calendar resetting from 1999 to 2000.

But besides looking at all the small details of the launch, it’s important to look at the main course, the dancing. In my opinion, the dance was average, with a couple of debatably inappropriate sections of the dance, especially for the younger kids that were seated in the front row. Overall, I do think that this dance did remind me a lot of Valentio’s launch, which was one of the best in my opinion.

At the end of the event, they revealed that the new promotion’s name would be Exalia, which I couldn’t find the reason why or the meaning of what it is, but it sounds pretty cool. To finish this, I would like to say that Exalia really did make an effort to make sure it was a memorable event, especially after Covid-19. For me, the nostalgia of seeing a new promotion launch for the first time in 2 years is what really made me like this launch.