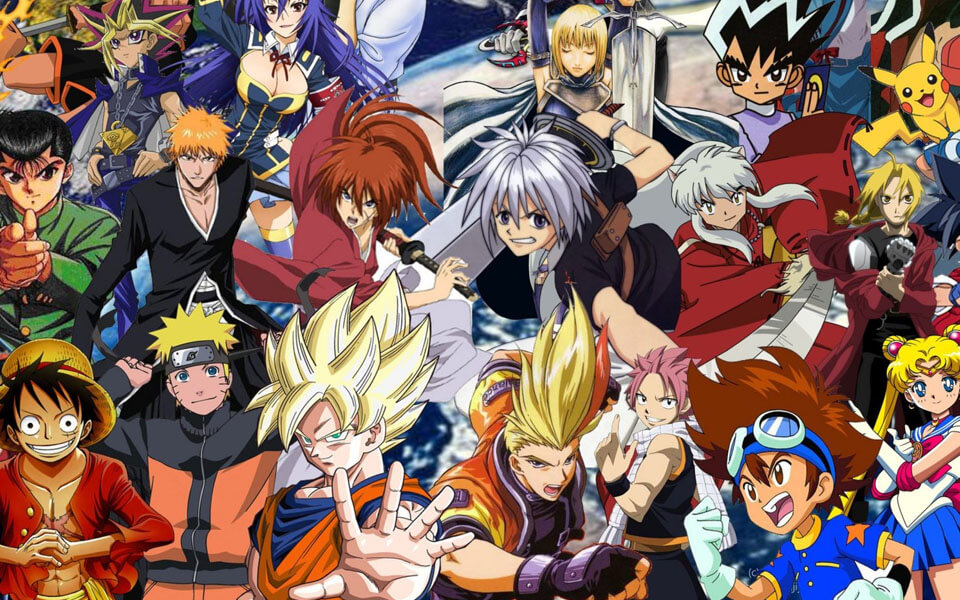 Anime are Japanese cartoons that mainly started to gain fame in the occidental world back in the 70s. The word “anime” originated from France and it means animate or alive. The Japanese started using this word to refer to Japanese cartoons.

Then, why do some parents think anime is diabolic and bad for their kids? Well, we have to keep in mind that some anime are directed to different audiences. For example, on one hand, there’s Pokemon, Doraemon, and Sailor Moon, all of which are more friendly and directed to a younger audience. On the other hand, you have Death Note, Tokyo Ghoul, and Seven Deadly Sins which are for a more mature audience and contain graphic details that can make parents question if it’s a good thing that their kids are watching these shows.

While there may be multiple reasons for parents to believe anime is diabolical, I think the main reason is that they are unfamiliar with Japanese/Chinese culture. This can make them see anime as a threat that can hurt their kids mentally or even change their behavior. Now that the internet is very accessible in some parts of the world, parents–mostly moms I will say–spend time on social media platforms like Instagram and find things about anime or Japanese culture that may cause disbelief.

Anime is not diabolic or bad for anyone; of course, you have to moderate what type of anime they see and how much of them they watch. But, anime is a great entertainment method that can educate kids in certain aspects or encourage them to do new things.