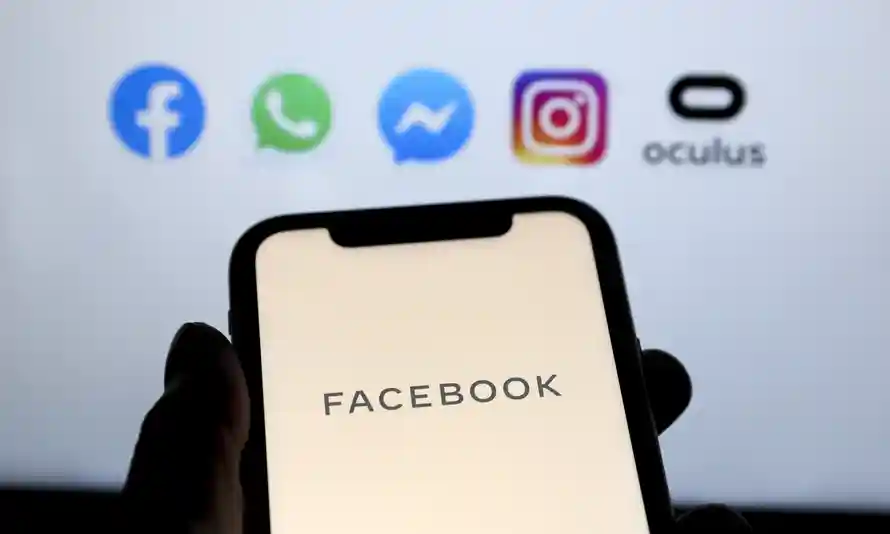 The world came to a standstill after Facebook and its other services–Instagram, Whatsapp, and Messenger–experienced widespread outages last Monday. The unprecedented disruption had profound effects on worldwide networks, the internet economy, and global citizens as a whole. However, the incident is merely an indication of a much bigger issue–the monopoly of social media, and more specifically, Facebook’s dominance over it.

Since its launch in February 2004, Facebook has rocked the technology sector and revolutionized social media in ways some of us never saw coming. It all began as a private network for Harvard University students and has since then grown into a global brute, seemingly untouchable with countless scandal entanglements.

It isn’t a surprise to say that Facebook has a very belligerent competition approach by purchasing companies in order to eliminate them as prospective competitors. In 2012, it acquired the photo-sharing social media platform Instagram for $1 billion and, two years later, the messaging network Whatsapp for $19 billion. Facebook is also known for launching similar product models when it has been unsuccessful in purchasing the actual product. In fact, this type of imitating behavior is normal, and at times, expected. This can be seen with Instagram’s stories–practically identical to Snapchat’s 24-hour stories–and reels–indistinguishable from TikTok’s short 15 to 60 second videos. However, this isn’t to say that Facebook is the only one doing this; Twitter and YouTube have also taken up the 24-hour stories sensation, among other popular features.

Regardless, Facebook has the world’s largest social media presence and authority. Owning four of the most successful social networking and messaging platforms, the company is, to put it simply, a data monopoly. There’s a significant amount of personal data flowing through these platforms, and the combination of data acquired through a variety of them is more than enough to give companies the ability to accurately learn about our behaviors and interests, presenting a major user privacy concern. With that kind of power, Facebook can easily sway our opinions, thoughts, votes, purchases, among many other things.

This brings about a shift in focus to the antitrust lawsuit filed by the US Federal Trade Commission (FTC) against Facebook last year and has people calling for reforms that could topple the ever-expanding tech powerhouse and revise the country’s monopoly laws. Furthermore, even though it’s for different reasons, both Democrats and Republicans have been vocal in their objections to Big Tech’s rising developments. Democrats focus on how market competition is harming consumers in general, while Republicans argue about how huge internet corporations might censor specific sorts of political speech by using their market dominance.

However, lawmakers from both parties found common ground this week in that the moment has come to act. Republican Senator John Thune said, “If you own Instagram and Facebook among other social media platforms, that’s an enormous amount of market power; it’s monopoly status, and I think that’s also something Congress needs to get on top of.” Democratic Senator Amy Klobuchar, chair of the antitrust policy subcommittee stated, “When Facebook and the other platforms it owns all went down at the same time, it showed the stranglehold the company has on social media and how we communicate.” She added that if a few internet platforms failed, it wouldn’t be such a big deal if they didn’t control the entire market.

What’s more is that the server blackout disproportionately affected international communities and millions of individuals who use Facebook’s networks to facilitate their communications and avoid costs, proving that this monopoly power now spans beyond multinational lines. On another hand, the server blackout hurt businesses that depend on Facebook and its other platforms to share information with customers as well as influencers that fully rely on social media for their careers.

While it’s unclear whether the technical outage alone will compel a judge to agree with the FTC’s claim that Facebook has a monopoly on social media services, it will hopefully send a message of just how much influence the company really has on the entire networking world and expand the possibility of reinforcing antitrust laws that will help sever its dominance.